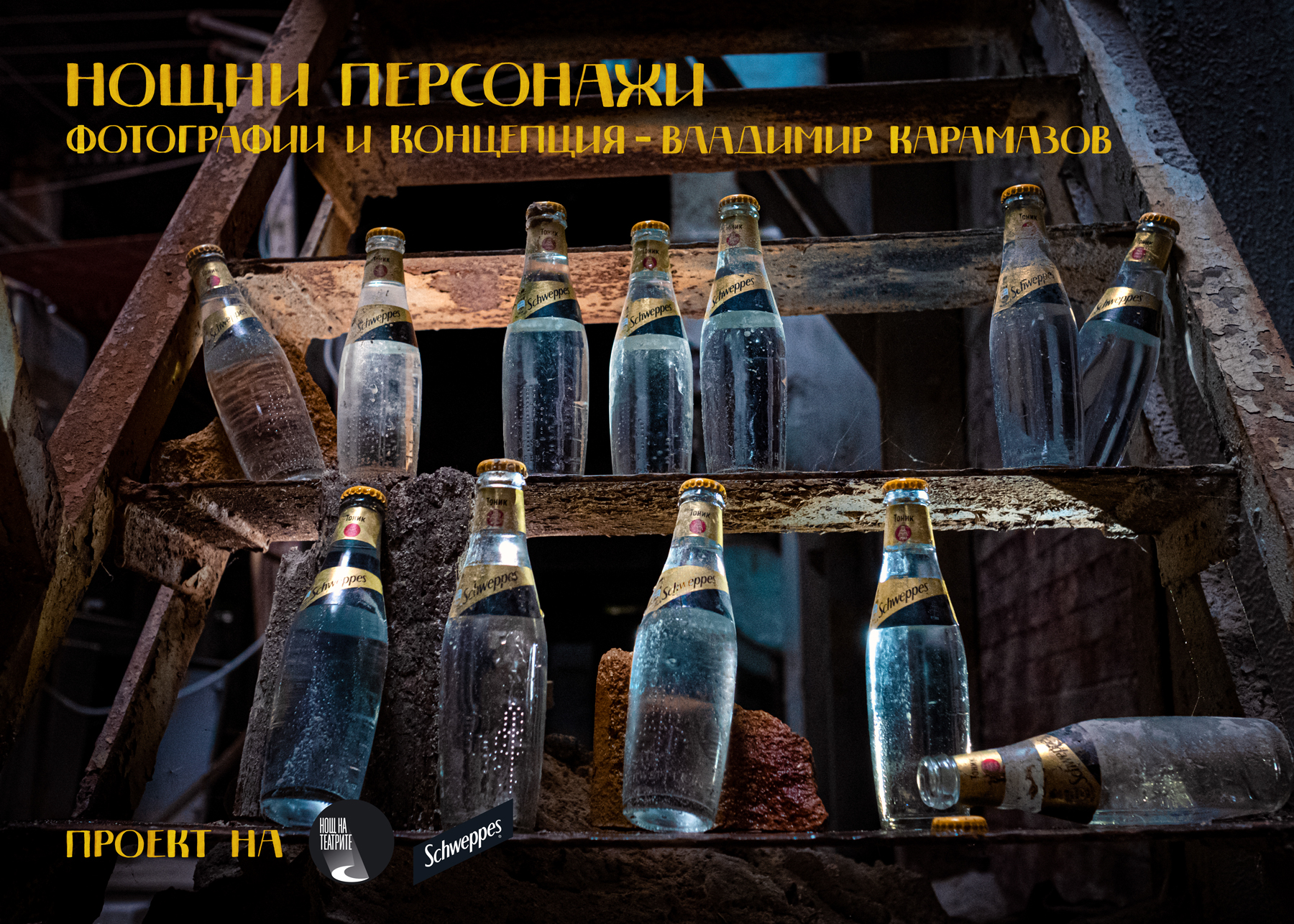 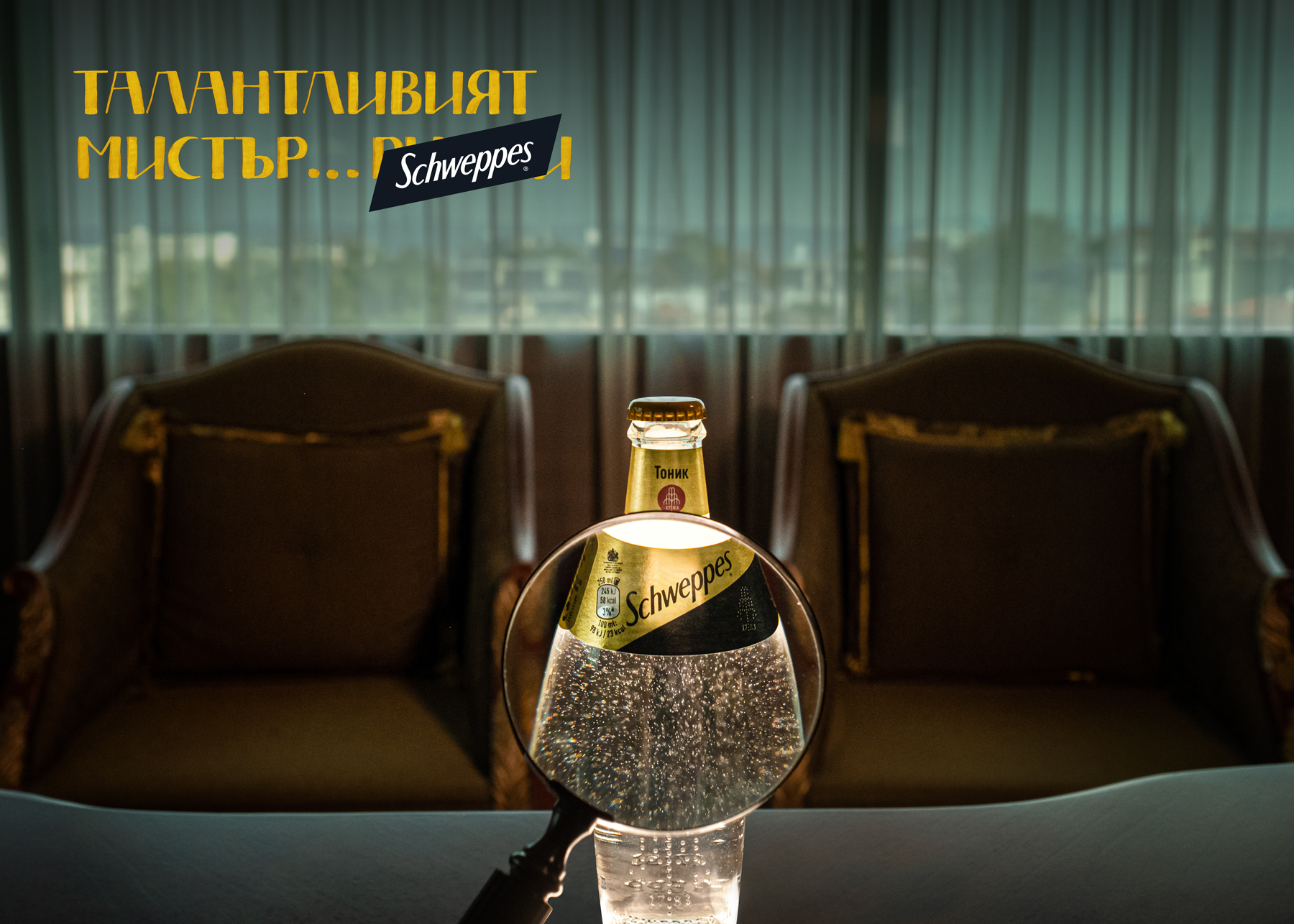 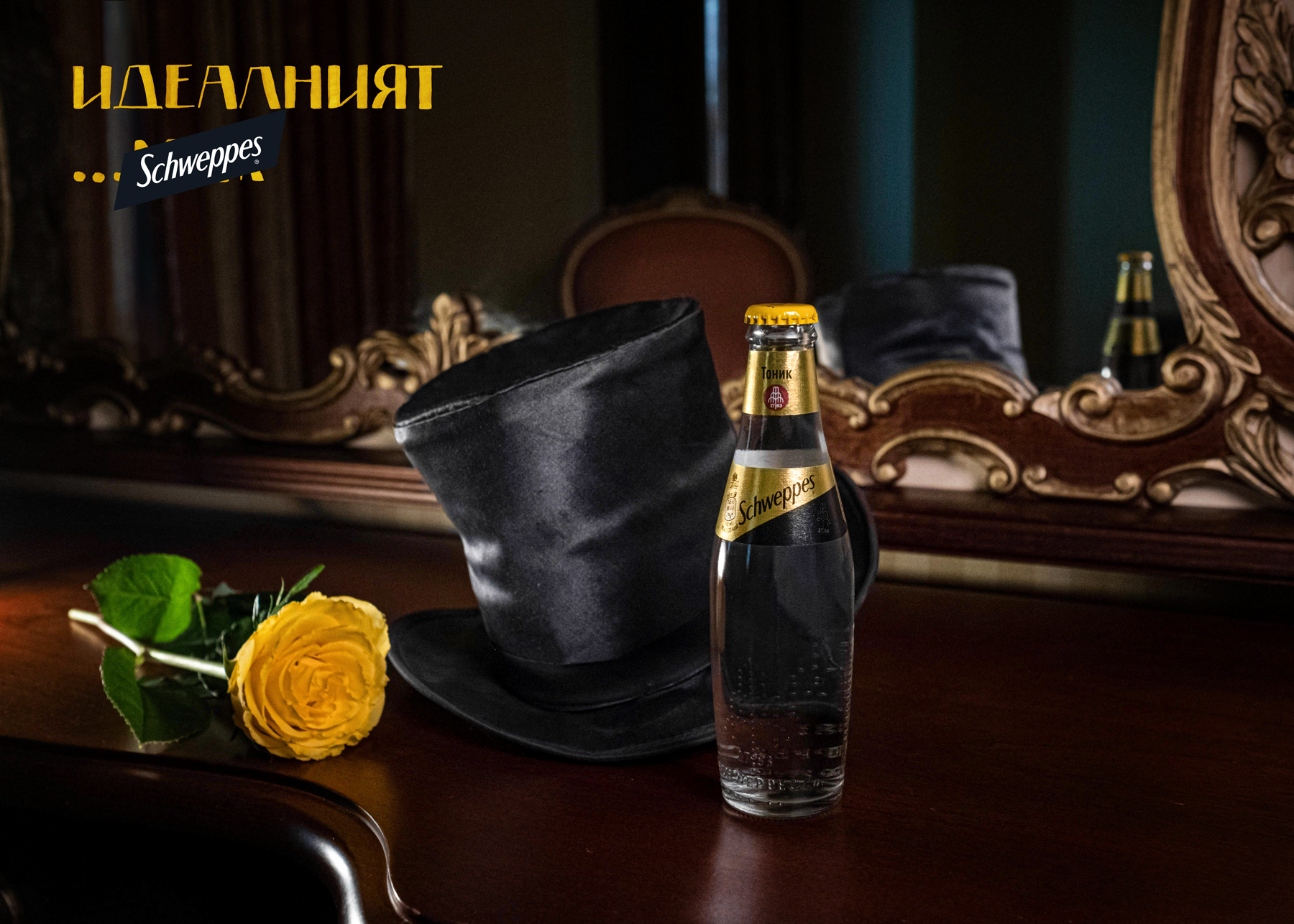 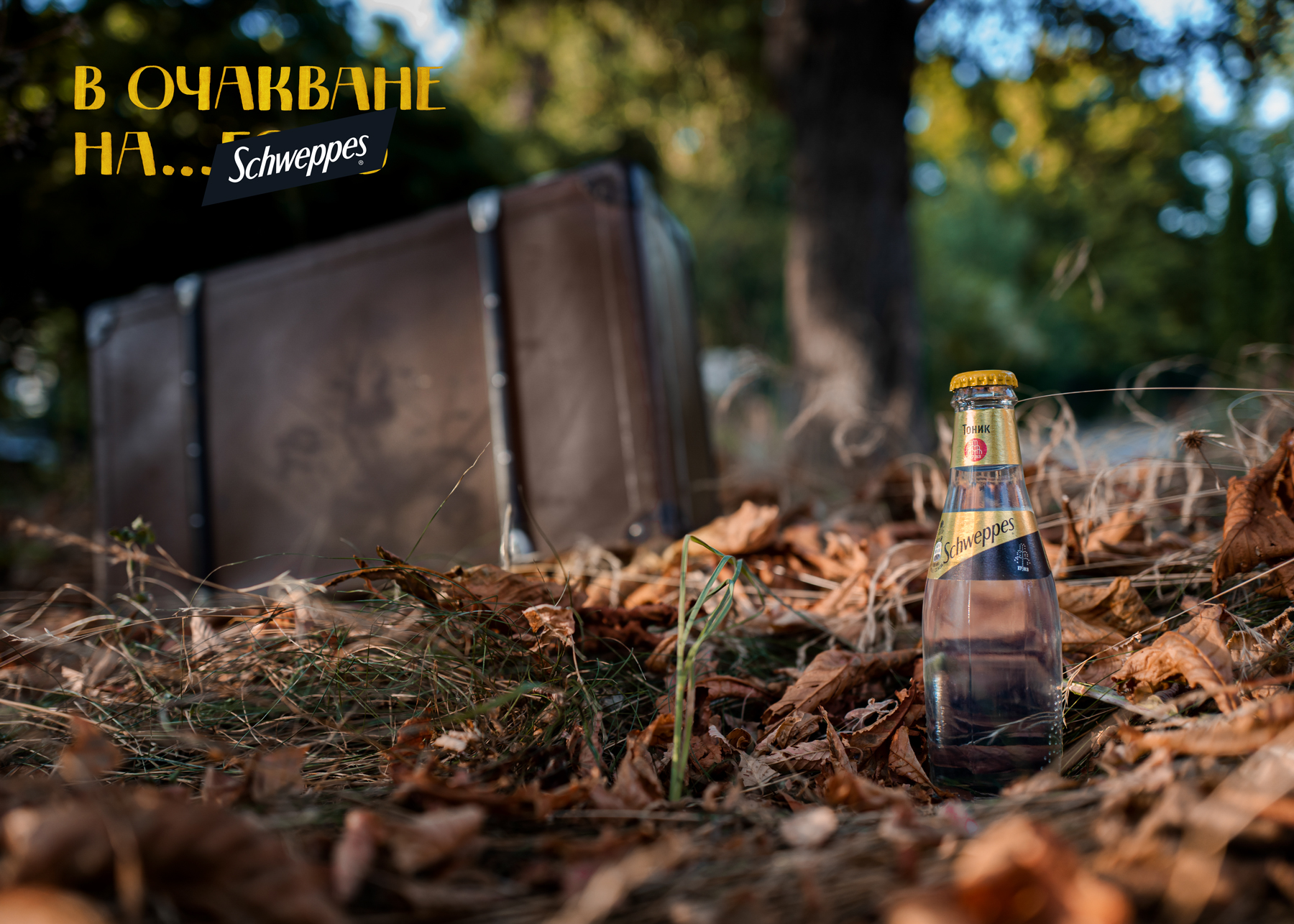 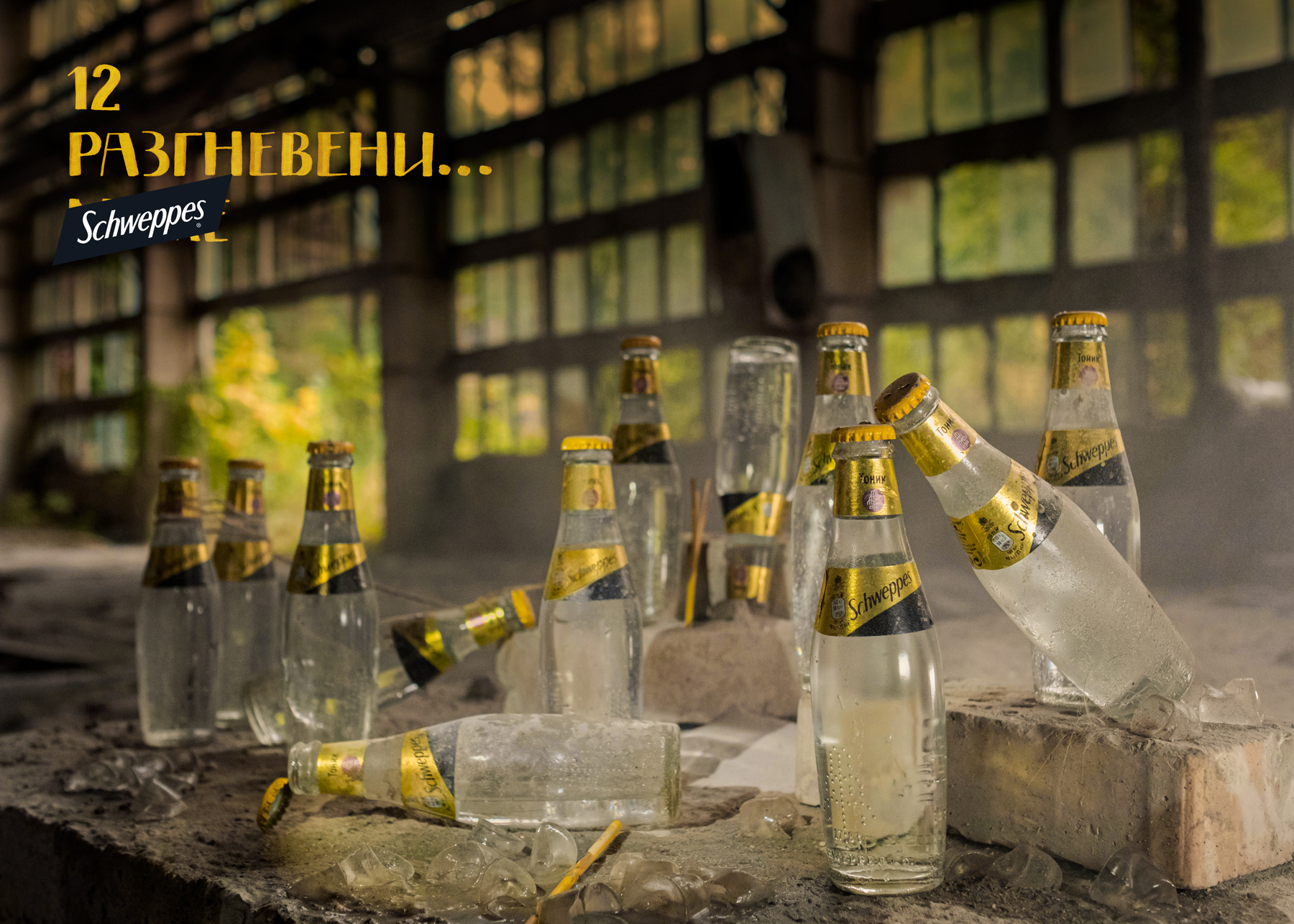 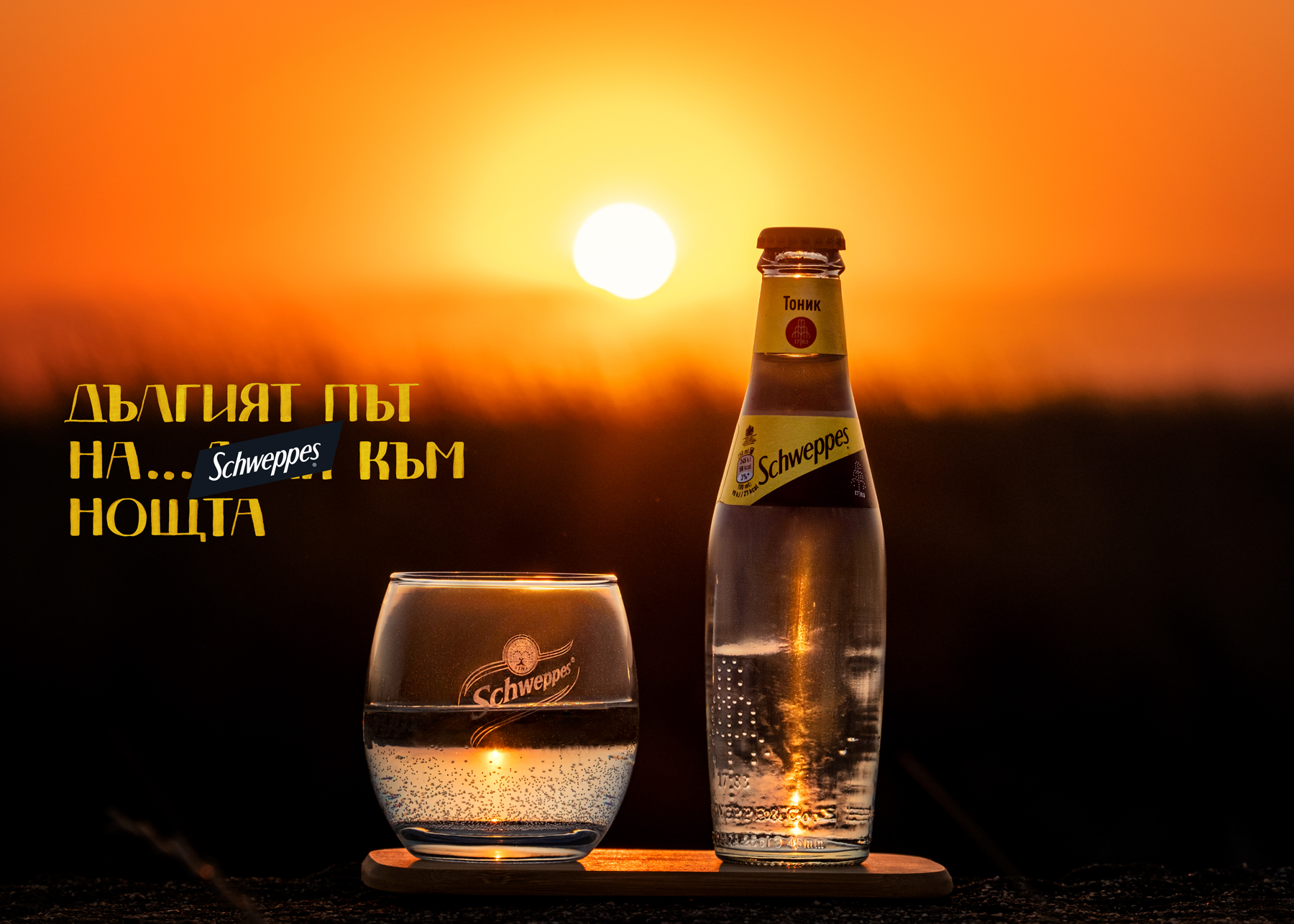 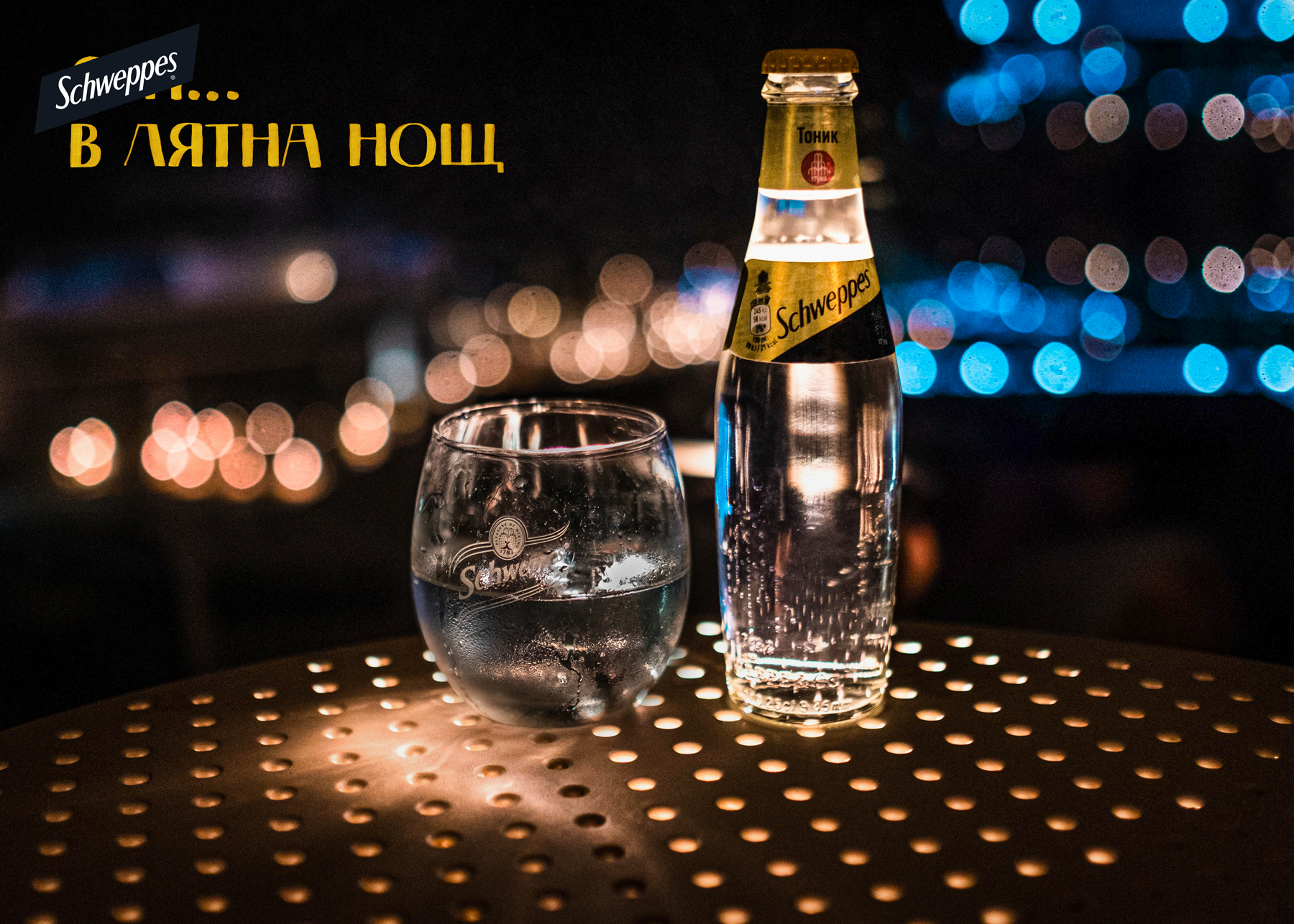 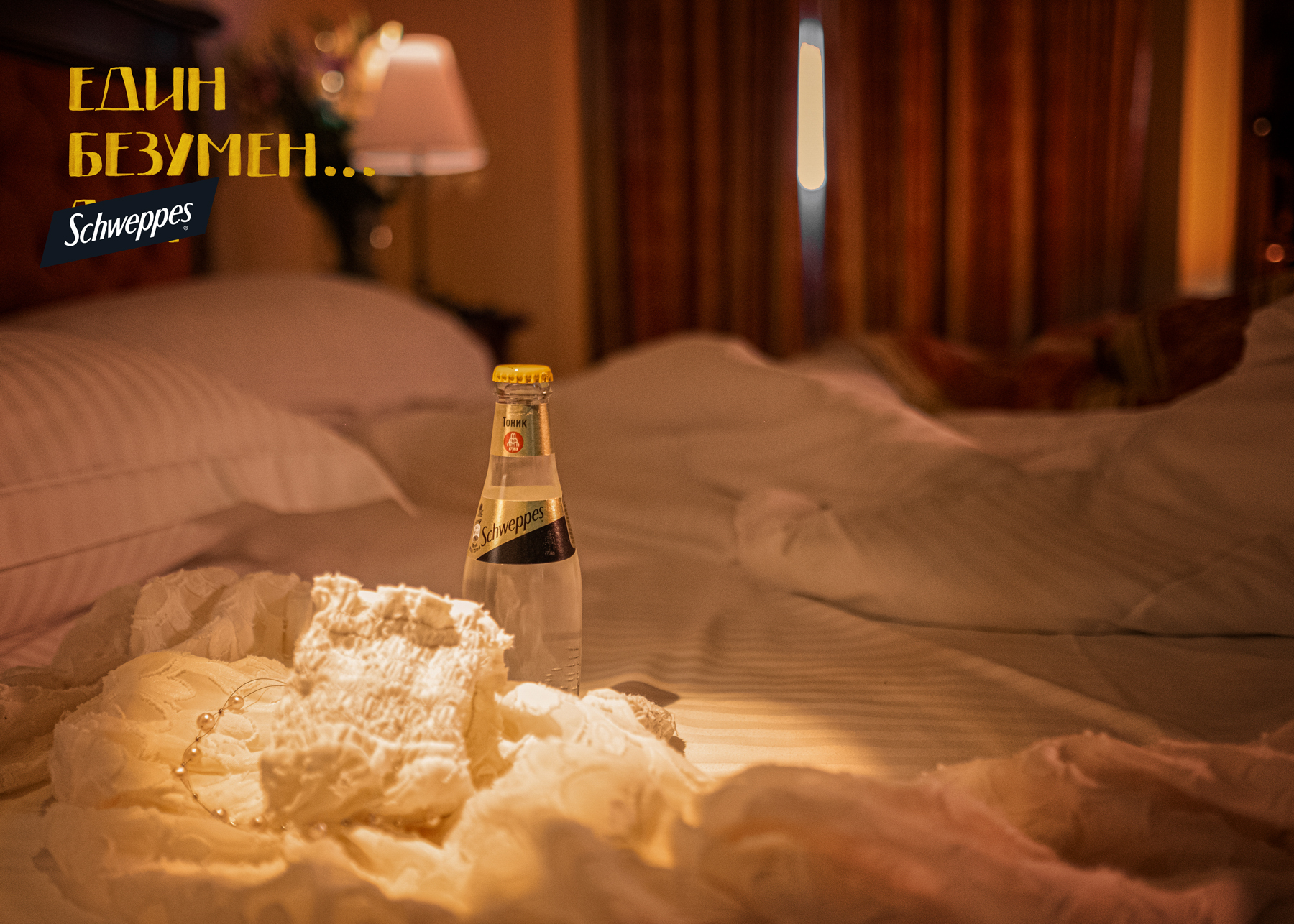 This is a project where I tested my imagination with one of my favorite brands. The task was to make the connection between theater and the soft drink. I decided to use the bottle as a character in the play. I placed it in the atmosphere and environment in which the plot unfolds. I used a few elements characteristic of the era or the characters. I covered one word from the title of the play and replaced it with the name of our character – Schweppes. This produced unexpected brand slogans and the search for the unknown word allowed for prize games on the social networks. I wanted the project to have an educational element too. To provoke curiosity and why not even encourage people to read the text, to watch the play in a theatre, to enrich their knowledge of theatre. And all this through seven photographs taken by me. Another tempting aspect for me was that in this project I could show that when there is an idea and content – advertising is a pleasant thing.